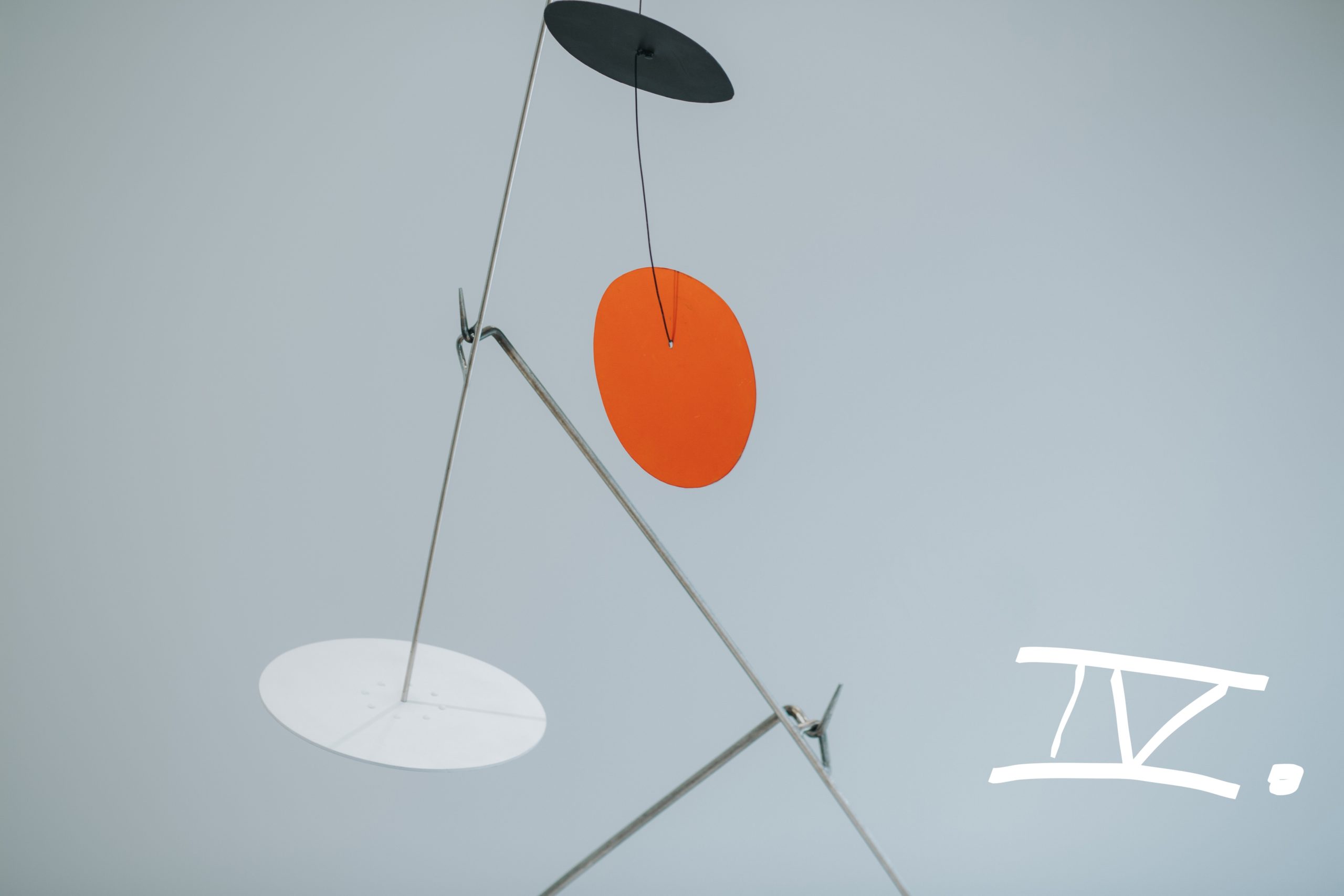 Regarding the question as to the kind of normativity generated and perpetuated by regimes of normativity, it is necessary to point out that normativity regimes are normatively shaped in two ways: first, with regard to their function (because they are composed by principles, norms, rules etc.) and, second, with regard to their purpose, namely to produce normativity for a specific field of action. Finally, it differs from other regimes that do not produce normativity in specific fields of action, but rather organise, for example, environmental protection, the regulation of migration or the organisation of free trade.

What is meant, however, by the norms and rules which compose a normativity regime? According to its origin in the political sciences, the constitutive elements of the regime are influenced to a great extent by the social than by the legal sciences. Principles are understood, following the regime theory of the political sciences, as the regime’s basic propositions about the conditions of action and ranges of value. They are the premises that pre-structure normativity. Norms are authoritative standards that determine sets of obligations, competencies etc. Rules determine the operations in the system in a detailed manner; they represent concrete requirements for action (Krasner 1982, p. 186).

One might object that this understanding derives the relevant criteria not from legal requirements, which, for example, are based on the classification in legally prescribed hierarchies of norms or the location in certain legal systems and areas of law, but from aspects of the functionality of social action complexes. However, this is precisely the advantage for a legal historical use, since it abstracts from the often narrow (nation-state centred) legal concepts of order and thus enables comparative operations. At the same time, it can also be asked to what extent the categorisations presented here can be linked to certain legal concepts of order; there is certainly considerable potential for further thinking here.

Second, it should be noted that the categories mentioned are not based on a static understanding of norms – even though regime actors may well strive to maintain their validity in terms of content. Rather, the normative components of regimes are subject to processes of change. Following the categories developed by Historical Institutionalism, one can say that endogenous change manifests itself primarily as superimposition, conversion, drift, or displacement.

Further reference should be made to the constitutive role of conflicts, in which the validity of norms is repeatedly tested, and the meaning of norms change. Certainly, the development of norms can be described as a sequence of specific steps, such as the formation, acceptance, and internalisation of a norm – and the subsequent decline of the regime through obsolescence, modification and/or conflict as a further step (Finnemore/Sikkink 1998; Garcia Iommi 2019). However, it can also be said that conflict continuously accompanies all stages of the process and that normative change is therefore permanently possible, also in terms of content. In any case, the use of a simple linear schema seems problematic. Here, too, a look at politics can stimulate scientific discussion. Antje Wiener’s contestation theory (Wiener 2020), for example, distinguishes between two types of norm conflicts: reactive and proactive contestation. The former refers to resistance to a norm, as contested compliance, or a breach of the norm, as contested norm violation. Proactive contestation, on the other hand, refers to the critical examination of a norm and, if successful, can even help to increase its legitimacy. As an extension of the theory of contestation, backlash is a third and the most radical conflict option (Deitelhoff 2020).

Thirdly and finally, this points to the fact that a normativity regime is not an idyllic place of harmonious normativity. It is not only about conflicts that are solved with the help of a norm. The previous remarks have already indicated that normativity regimes present themselves as places where not only interests but also the norms themselves are subject to conflict. We can thus speak of normative clashes. However, substantial normative clashes, which play out unhindered and unregulated, are rather incompatible with the concept of a normativity regime (in general about regimes, Zürn 1992, 506). These regimes are not simply about observing and describing normative diversity; instead, the term ‘regime’ implies mastering this diversity. We can only speak of a regime, therefore, if it strives to contain normative diversity, even more fundamental diversity. In this case, it cannot be ruled out that a regime may include regime actors with diametrically opposed value concepts – as long as they are integrated into a coordinating regulatory framework. Normative heterogeneity is thus not incompatible with the understanding of the regime, but it must be a matter of repeatedly constrained (gezähmte) normative heterogeneity. For example, in shaping industrial relations, one can certainly assume two types of normativity regimes (even if only idealistically): one in which the ‘master-in-house’ viewpoint of the entrepreneurs claims unrestricted validity, which excludes other ideas on how to shape industrial relations, and where entrepreneurial power is limited at best by specific occupational health and safety regulations enacted by the state; and another in which industrial relations are exhibited in a spirit of social partnership, in which conflicting normative ideas are still opposed, but are disciplined by the organisational and procedural rules of co-determination and industrial action (Bender 2012).