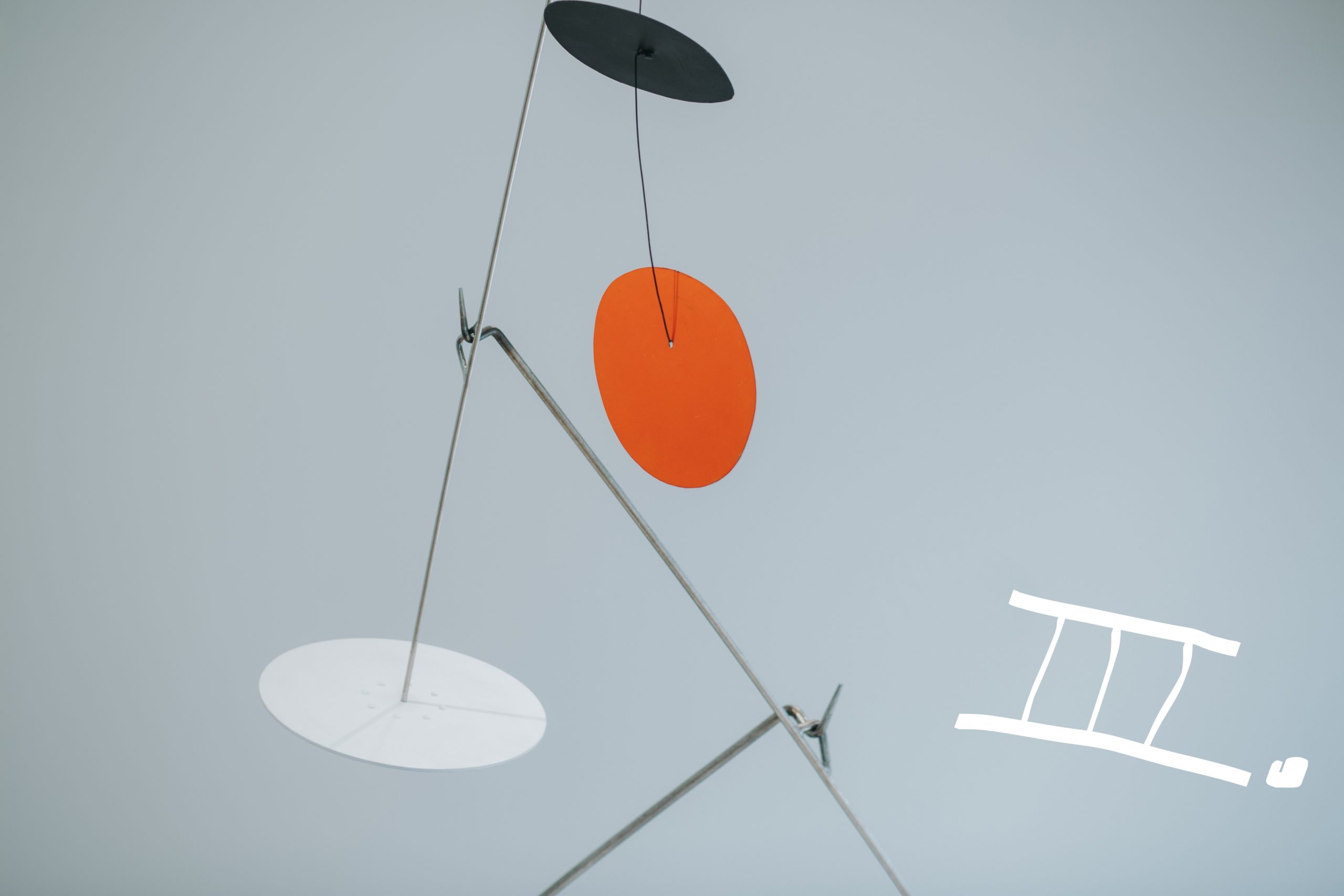 What is the relation between Regimes of Normativity and Regimes of Knowledge of the production of normativity?

What is the relation between Regimes of Normativity and Regimes of Knowledge of the production of normativity?

Insofar as knowledge is also continuously generated and transferred in historical regimes of normativity, regimes of normativity are always also knowledge regimes (Wehling 2007). This knowledge includes principles, norms, rules and practices, that is, those elements constitutive of the normativity regime, but also knowledge that refers to the specific field of action. If one studies, for example, an ownership regime, one has to focus on the principles, norms, rules and practices that organise the control over things or persons (in law or in fact) in very specific contexts (Bastias Saavedra 2020). The ownership regime of an autonomous indigenous community in the Andes of the 16th century will probably be composed of very different elements than the ownership regime in colonial Lima. However, both regimes, together with many other concrete orders, constitute the inherently diverse ownership regime of the Viceroyalty of Peru.

The distinction between (general) normativity regimes that can also be understood as regimes of normative knowledge about specific fields of action, on the one hand, and regimes of Knowledge of the production of normativity in a specific field of action, on the other, may seem a confusing and exaggerated distinction. For legal historical research, however, it is of special importance because it reveals that transformations in law in specific fields of action do not solely depend on transformations in these fields but also depend on changes in the basic assumptions about how normativity is produced in the first place. Also, these assumptions change and often the explanation for transformation is found at this level, which in the history of science has been conceptualised as historical epistemology and has become a kind of basis of the history of science. To recall an obvious example, when numerous legislative measures for the protection of disadvantaged groups were adopted in different fields in Germany in the 19th century, it cannot simply be traced back to economic, sociologic or ideological factors, but also to a fundamental shift from a normativity regime based on inequality up to the European saddle period to a normativity regime based on equality. The transformations in how protection is created, however, does not say much about the quality of protection provided.

To be continued in Part 4 … coming soon!

Print PDF
PrevPreviousDer Ring von Ingelheim
NextThe black and white facts of the past. A personal perspective on how legal history plays a role in South African politics.Next