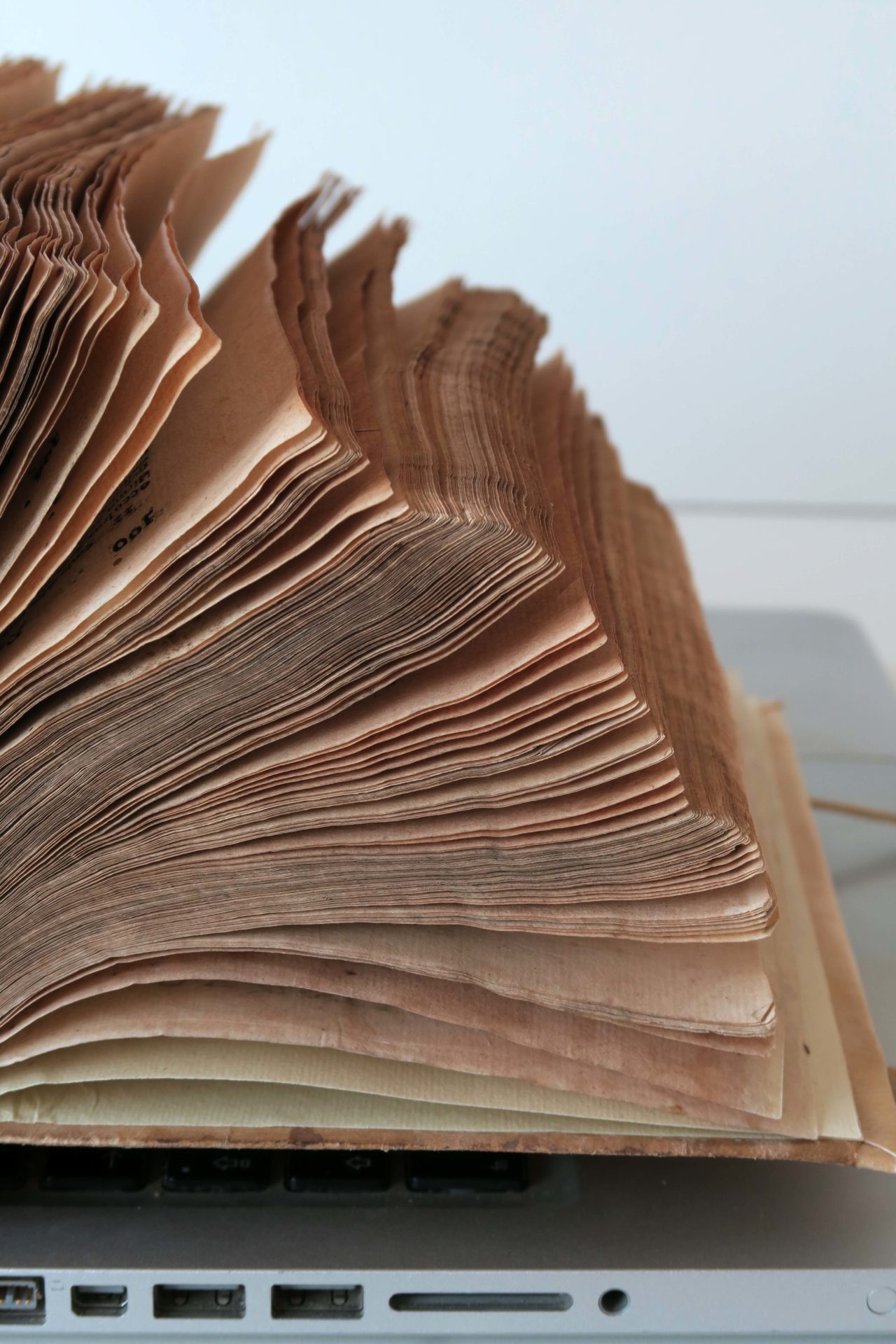 In the last years, historians of science have largely shown the importance of studying the social and material context of the formation of ideas, namely of working methods, as key access points to the understanding of knowledge production. The Hyperazpilcueta project is trying to enter Martín de Azpilcueta’s mind by digitally mapping the transformation process between different editions of his normative best-seller Manual de Confessores. Making visible how Azpilcueta moved sections of the text from a chapter to the other, how he added portions of text to the previous edition, or how he deleted some sections, is very exciting. It is somehow like seeing him, at his desk, working together with the helpers (like the anonymous Franciscan author of the 1549 edition who actively contributed to its revision as well), who contributed to the innumerable transformations, translations, and adaptations of the book to the different geographical and political contexts in which it was printed.

Azpilcueta would probably not have imagined that more than four hundred years after his death, a research project at the mpilhlt in Frankfurt would have tried to read his mind. Nor would he have suspected that a team of 5 people, who in normal conditions would have walked the hallway of the Institute to reach the seminar room, or at the very most would have spent a few hours on a train to get to Frankfurt, would have needed to meet virtually, due to a global pandemic, for doing a virtual “sprint”.

This is what precisely happened during the week between February 8th and 12th, 2021.

Conceived for companies (but very well adaptable to digital research projects), “Sprints” are meant to achieve big goals, solving problems and testing ideas, in a limited amount of time. According to Knapp, Zeratsky, and Kowitz, a sprint has to take 5 days, no more. The secret is to work under the productive pressure of having a close deadline, and the challenge is to be able to set up ambitious (but very well identified) goals, keep up the concentration for the entire time, and follow a simple (and tested) set of rules and steps. The members of the team participating in a sprint are expected to clear up their agenda for 5 days (no meetings, no emails, no phone calls in the sprint hours), and to work together, in the same room, from 9 to 5, entirely focused on the project and on the specific goals that are to be achieved. Material supports such as whiteboards and sticky notes are crucial, because mapping, sorting, voting, and sketching ideas, approaches, and solutions to be then tested, are central parts of the process. The week is very well divided into specific phases, no distraction is allowed, and the sprint “facilitator” has to make sure, besides other things, that the participants take breaks with recharging drinks and healthy snacks.

Well, the Hyperazpilcueta sprint “team” (Marcus Pöckelmann; Kateryna Shutiuk; Polina Solonets; Andreas Wagner and myself) had to adapt the “sprint” spirit to the pandemic virtual reality (and to the busy agenda of a Max Planck Institute).

Laptops were connected from our home offices based in several parts of Germany: Frankfurt, Mainz, Darmstadt, Halle. We met in a virtual room, had digital platforms for writing and sharing notes, digital shared whiteboard for sketching, project management systems to check the issues that were closed little by little as the day passed, and real (at least something real!) healthy snacks and hot drinks on our desks. We met for a longer meeting at the beginning of the week to set up our goals. Then we met at the beginning of each day for planning and coordination of the day’s work, and tried to do our best to spend at least half a day focused on the project. The rest of the time was divided between the actual work on the sprint goals, a few other virtual meetings, and conferences and papers to prepare…

In our discussions, Azpilcueta’s editions were no more “simple” books made of pages, chapters, headings, paragraphs, marginal notes. Nor even were they “simple” xml files. But they were converted into a series of problems to resolve. Texts were also transformed into a series of moving, splitting, merging segments of different colors, connected by arrows and lines.

Our recipe had four main ingredients: 1) The xml files of the 4 main editions supervised by Azpilcueta (1549, 1552, 1556, and 1573) nicely edited (we had spent a huge effort in expanding thousands of abbreviations in different languages in a semi-automatic process in the last months!) but still full of special characters and “milestones” aiming at precisely reproducing the typographic characters on the printed page 2) A grid that I created, with Kateryna’s help, manually aligning portions of texts at the chapter and subchapter level 3) An algorithm for segmenting and aligning segments of texts that Andreas adapted to Azpilcueta’s case (we had previously carefully set up a series of rules for the segmentation according to the specificities of the texts) across different historical languages 4) LERA: the tool created by Marcus that helps us to Locate, Explore, Retrace and Apprehend complex text variants.

During the sprint, we worked together to improve each ingredient in order to be able to overcome the specific challenges of our sources and the implementation of the segmentation and alignment rules to LERA.

From the point of view of the project, this was a great occasion to make a big step forward.

From the human point of view, it was almost a blessing to see each other every morning and spend some time together in these pandemic times.

In the end I had the impression that the strategy helped in keeping focused and make tangible progress on the project in a small amount of time. The team was able to work even in the virtual world: sub-groups spontaneously gathered when needed and even virtual learning sessions took place. Yes, we made it! But next time, please, let’s do a real one!