“Legal history allows a critical as well as ‘different’ view of the past and present.” 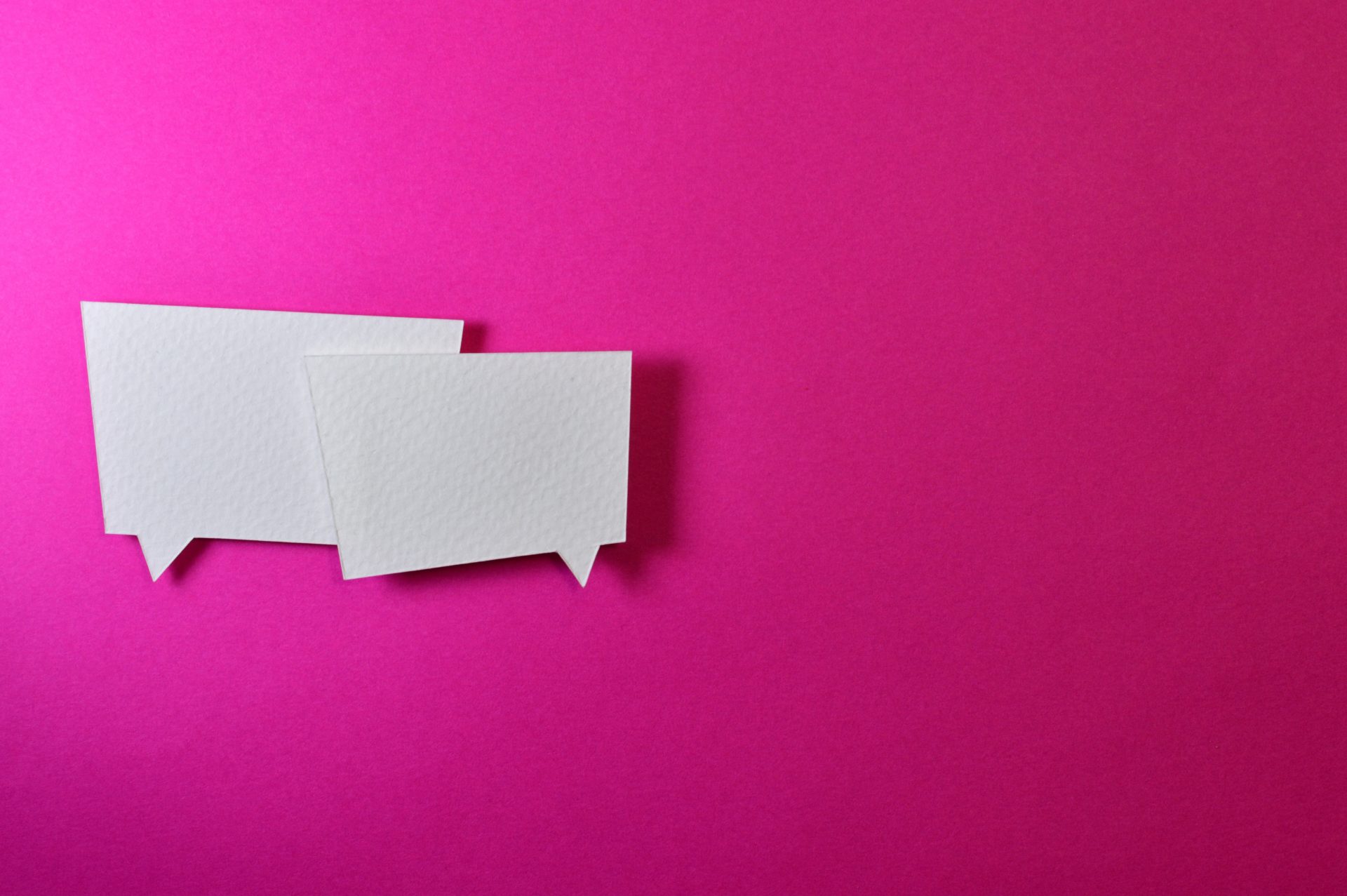 Prof. Dr. Karl Härter has been with the Max Planck Institute for Legal History since 1992 as a researcher and research group leader. He officially retired at the end of October 2022, but continues to serve as an affiliate researcher.  Dr. Härter’s research areas involving the legal, political and constitutional history of the modern era focus on police legislation, criminal justice and administration of the pre-modern state as well as politics and constitution of the Old Empire.

What is your current research question?

I have never pursued a single research question, but have always asked various questions involving several research topics. Of course, the individual research subjects are interrelated and one could say I have sort of central questions that I have pursued over the years and continue to pursue now. Those involve the research fields of the history of deviance and crime, (criminal) justice, criminal law and administrative law/police ordinances. Currently, I am investigating local conflict, deviance, and the use of justice in early modern local courts and the “Transnational Criminal Law Regime on Women Trafficking in Transatlantic Perspective (1870-1920)”. The research questions in both projects focus on the genesis and discursive negotiation of norms in local as well as transnational contexts, and on the significance of legal procedures and institutions in relation to implementation/ realization/ application in practice. It is essential that I not only ask about the role of the “state”, but also about the interests, strategies and actions of different actors that I reconstruct. For example, it is about how local actors used justice to regulate conflicts. Or, how a transnational regime formed to deal with the “international crime” of trafficking in women, yet at the same time generated new narratives and norms of criminalization. In this respect, the primary question of research is always to explain, comparatively classify, and ultimately interpret historical changes in law within a broader social and political context.

What approach have you taken to answer these questions?

In all my research projects I have tried to use several and different perspectives, approaches and methods. Basically, I proceed like all historians: I ascertain the state of research and sources, evaluate them with quantitative and qualitative hermeneutic methods in light of my research questions, also use the possibilities of the digital humanities (especially databases) for this purpose, and try to systematically bundle all this into a theoretical research concept. In the case of the projects outlined here, I apply the concepts of conflict regulation and the uses of justice as well as the transnational regime involving sociological approaches from the history of crime (such as social control and the labelling approach).

What led you to your current research topics? How would you classify this in your academic career?

My current research projects have resulted from the current research conception of the institute or the department and earlier institute projects, longer-term research interests in the history of deviance and crime, (criminal) justice, criminal law and police ordinances, and also from communication with a large number of scholars. This is only related to a limited extent to my formal academic career, which was completed in 2002 – 2005 with a habilitation and an appointment as research group leader. I use previous research experience to expand the institute’s research field and projects and to focus them on topics that have both scientific-historical and current socio-political relevance.

What book or figure has been particularly influential in your personal or academic career and why?

Also in regards to this question, there is no single person or even a single book. My elementary school teacher already had kindled my interest in history— especially in crime and criminal law. An important impulse to study history also came from my own family history and political interest in the history of National Socialism and the everyday function of this terror regime, which continued to use law and was able to generate great approval and willingness to participate among the population. This led me to the historian Karl Otmar von Aretin, who also awakened in me an interest in the constitution of the Holy Roman Empire of the German nation and thus in early modern constitutional and legal history. My dissertation on the Permanent Imperial Diet of Regensburg benefited greatly from von Aretin’s work on the late period of the “Old Empire”. Building on this, I studied public law, read Michael Stolleis’s book, and developed a habilitation project on the history of early modern “gute Policey” (police ordinances). This coincided exactly with the appointment of Michael Stolleis to the institute, who had conceived a project on police ordinances and then appointed me on January 1, 1992. One could say that I had the good fortune to have had the opportunity to work with scholars whose research and works had strongly influenced and impressed me in my career as a historian.

What is the biggest challenge for you as a researcher in your field?

There are many challenges in different areas, and they also have changed in the course of my thirty years of work for the institute. This is especially true of administrative and organizational matters, e.g., for conferences or the supervision of doctoral students, which take up more time overall and are also significantly more complex in terms of normative requirements. In the more specific context of research activities, the special interdisciplinary structure of the Institute between law and history was a challenge, and remains a challenge since one must always keep both disciplines (and their questions, methods, concepts, etc.) in mind. I have always understood my role as a legal historian to be to intensify exchange and cooperation between the two disciplines. For the most past, I have been successful in this endeavor, but there also were obstacles from both sides that were sometimes difficult to overcome. Additionally, there is the special dichotomy between the Max Planck Institutes and the university: as a researcher, I began the process to qualify as a professor of history at the university in Darmstadt, have taught there as an adjunct professor, and supervised doctoral students. This had to be reconciled with the tasks and research activities at the institute, which has offered some challenges both scientifically and organizationally. In this respect, however, our institute has developed very well and institute research and university teaching are now very compatible.

How would you describe the main job (or job description) of a legal historian, and what values do you think are most important for him or her to bring to the role?

Legal history allows a critical as well as “different” view of the past and present, and accordingly offers a specific approach to the way societies dealt with conflicts and deviant behavior. However, the fascination with legal sources and the history (or histories) they contain should not detract from the focus on a critical analysis of society, politics, governance and power. Legal history in particular allows for the integration of different approaches and concepts from the historical and social sciences in order to interpret the insights gained and to place them in a broader context. In addition to the fascination of the diverse possibilities of interpretation, there is also the possibility of communication: legal historical knowledge can not only be discussed with colleagues from all over the world, but can also be communicated to students and a broader public in a vivid way and with a critical view of the past and present. Legal history does not offer “recipes” for solving current problems or conflicts, but it does pave the way for a critical analysis embedded in social history that can reveal their historical dimension.

If you weren’t a legal historian, what would you like to be?

A musician (actually, that’s what I’ve been since 1970). Anyway, it’s not that different: as a legal historian, I consider myself as an artist “doing my thing,” but at the same time wanting to present it to an audience.

The interview was conducted by Julia Hütten.